There is this advertisement doing the rounds on television these days. It’s about home loans being offered by a bank. What I like about the ad is its story and concept. 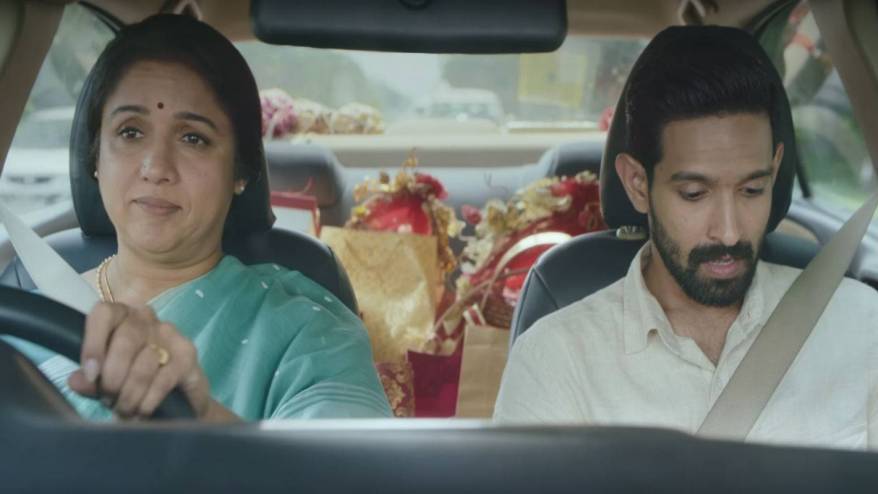 It shows a well educated mother – son duo, in all probability living in a metropolis, discussing the concept of having separate living solutions once the son gets married. She tells him to listen to her and get a place of his own, somewhere nearby, to avoid unpleasantness & tough choices, between mother and wife, in future. The son is bewildered at the thought of living away from his mother but out of confusion dawns comprehension of what she is trying to explain to him in such a matter of fact way.

The emotional ebb & flow giving way to relief and a solid decision, is evident on his face. What appeals to me is – first, the mother in the driving seat, both literally and figuratively. Second, her profound wisdom & deep rooted understanding of the way things are in families these days and the ease with which she imparts that to her son. Third, and most important, we see a parent, a mom, relinquishing control over the offspring, in an effort to keep him close.

Not very long ago, the Indian family system was unique in the world. We were the benchmark with which the world compared & learnt of filial duty & responsibility. I am sure all of us in the late thirties or forties have heard our parents go on and on about living in a joint family. How the patriarch, or in some cases the matriarch, of the family presided over the lives and decisions of all the members. How elders were free to correct the conduct of any child in the family. 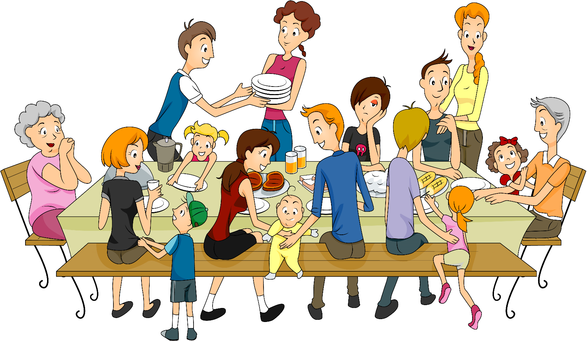 How meals were always a time to come together & rejoice. How similar opportunities of education and jobs were open to every child in the family. Family picnics and outings did not need to be arranged over the phone. Any one of the elders could take all the kids out to a movie or picnic. They stayed together, ate together, travelled together.. In essence, their lives were intertwined with each other so much, that the concept of cousins or half siblings was lost on them. They were all brothers and sisters. Their parentage, their identity was not confined to their sets of parents, it encompassed the entire family.

Where on the one hand, parents or the elders, came to expect a certain conduct and attitude from the children of their family, on the other, children too relied heavily on the decisions of their elders. Married or not, every young person had to conform to the ways of the family. Even new brides got to learn anew and adjust their upbringing and disposition according to the family they were married into. The basic principles of being respectful towards all, remained unchanged. 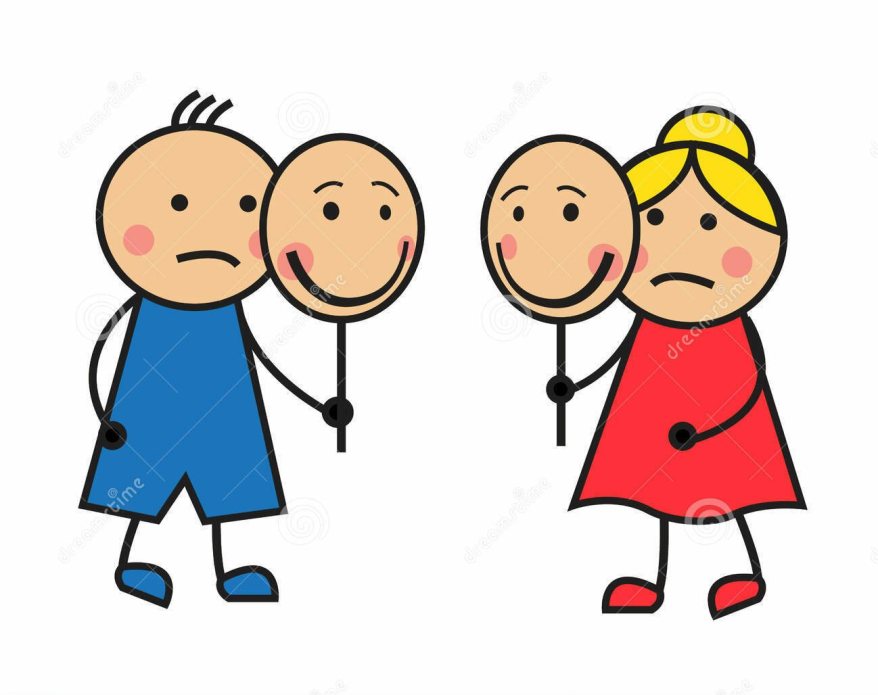 Sadly, what we see around us these days is something completely different. What we see are ruins of the old family system. Gone are the joint families and the way they nurtured lives within, the way they passed on the legacy. No longer are elders free to point out misconduct or mistakes of the young who are not their sons or daughters by the privilege of birth, in some cases even that is not possible. Brides these days prefer to stay nuclear. They prefer to look after their husbands and kids and don’t want to be burdened with the complications of an extended family. Parents-in-law, brothers-in-law, sisters -in-law, remain just that- in laws.. They don’t become a part of their families.

We take it in our stride and move on, accepting it as the need of the hour or something that is happening with everyone these days. Not all families or elders are as eager as the mother in the ad, to let go of their children to make a family or a life of their own. Most parents tend to stay on even in adverse circumstances. I have witnessed sons and their wives throwing abuse after abuse at these aging parents. Nothing they do, seem to the young as coming from good intentions or a sense of love and responsibility towards their children and grand children. The same son who was lovingly and so painstakingly brought up by them, turns on them as soon as he gets a wife.The children of the family suffer the most. Their childhood is scarred and their lives shape up witnessing the strifes between their parents and grandparents.

Resultantly, there are either sob stories to tell if the parents decide to stay home & deal with insult after insult hurled at them or old age homes filled to the seams.

Neither case resembles the old glory of the family system that we were so proud of.

We talk of western influence in such derogatory terms most of the time but I feel their family system is much more sorted than ours. They have accepted that once a child starts earning or going out in society, his/her identity as their child alone, ceases to exist. They become their own people, capable of taking important decisions of their lives and dealing with the repercussions. They know that parents can guide them but can’t protect them forever. They understand the need of letting their children be. They may not turn out exactly as their parents want them to but they are happy and satisfied because they become what they are, on their own steam. Staying separate does not come after marriage. It comes as soon as the child starts to earn a living. The love and affection that they have for their elders is not feigned because the constant bickering and nagging is absent from their daily lives.

I am a complete sucker for joint family systems but with the way things are these days it is infinitely better to follow the west and live with respect than to stick with what is expected as a societal obligation and stay unhappy. This holds true & goes both for parents and kids..

Just a random thought.. Would love to have your views.

Life as I see it...
#Strifes, children, family, respect, values