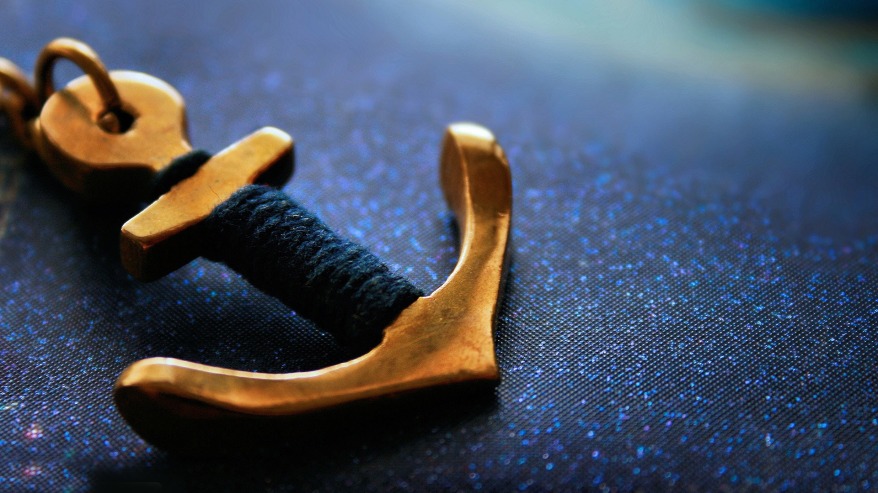 When I was a kid I used to find it funny when, at family gatherings to celebrate the birth of a child, all adults would gush to the beaming parents that the child takes after one or both of them. ‘He has the exact same nose’, ‘she smiles just like you’, ‘look at the forehead, she takes after her grandpa’, on and on the comparisons went and it was funny to me because a new born looked more like a Primate than a person to me.

As I grew up a little, I realised that babies and puppies are mostly always cute, no offence. Now, where, I could pick up and cuddle a puppy, I couldn’t do the same with babies. So, ofcourse, I loved puppies more it seemed.

My younger sister is about five years my junior and it would have been quite logical to develop those feelings of affinity and love when she was born but I was a jealous little prick back then and the only thing that her birth could mean to me was that my father’s attention would be shared now.

So my maternal instincts did not come to the fore until my most loved nephew was born in 2001. By then, I had been in the teaching line for a couple of years and, even then, I wasn’t comfortable surrounded by the kindergarten lot. I just couldn’t handle the tiny humans. I could relate to kids only after a certain age when they could hold their own in a conversation and understand the flow of words.

With age, I have learnt to portray an acceptable level of tolerance for the kids in the family but I still can connect with just three of them- my nephews and an extremely bright niece, who is just seven but seems to be 17 when she argues. These three, too, are more my friends than kids. They call me by my name as I have taught them to and interact with me as if I am a year or two younger than them.

Some would say that this, lack of motherly traits, is what has kept me away from ‘holy matrimony’ and the kids that follow but I just don’t care what people say and how they react to this. Having said that, the truth is that I did not get married and I don’t have kids of my own. 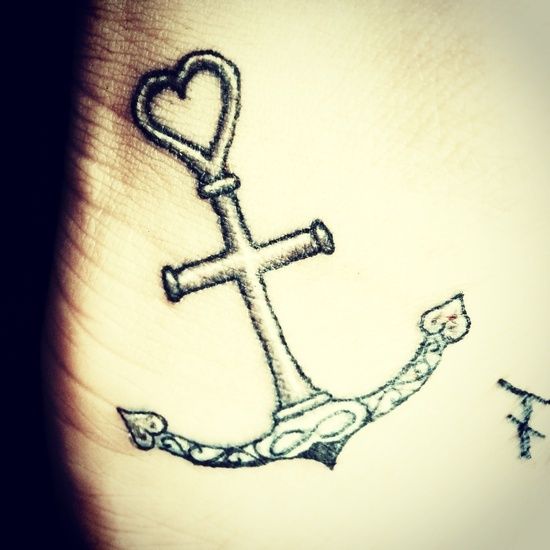 I wish I could say that it has been a loss, only if to appease the majority. But I don’t see it that way. I don’t feel a void in this case because of these three and an extremely important connection with someone who calls me Maa. The four of them have tethered my heart to their own and are my anchors, my reasons to live and carry on despite the struggles. They represent Hope to me. If there is genuine happiness in the world, I get it from this foursome and if there is a selfless bone in my body, I have it for these four children.

A friend of mine keeps quoting a punjabi saying “Apne hi baal te apniyaan hi maawaan” which, loosely translated, means that only the kids, you have given birth to, are your own and that one can neither become a mother to someone who isn’t her flesh and blood, nor can a child be as attached to someone who isn’t his or her biological mother.

I have always differed to agree on this. I don’t know what the future has in store for me. Sayings become popular for a reason. It is possible that at some point in their lives these four precious parts of my heart would choose something or someone I would not be susceptible or predisposed to. But I am prepared for that. After all, it is their life and after a certain point they are entitled to take decisions for their own good. These choices may or may not be acceptable to all the people in their lives. That in no way means that they would love me less. It would only mean that, with me, they would have the liberty to choose what their hearts really want.

I have no idea what good parenting is. I used to feel that having a kid means to have a person who is completely yours for life, someone who is one hundred percent yours and yours alone because you have given life to that being. But it doesn’t happen that way with your biological progeny too. What I have learnt is to control myself from holding them back. My heart bleeds when I see my children going down a path that would bring them grief but I have learned from my own life that no amount of convincing and cajoling would deter them from a chosen path just because a parent’s wisdom says so. Hence, it is judicious to let them make their own mistakes and learn from them. Lessons thus learnt would stay with them longer.

And years later, may be or may be not, some casual observer would say, look at them, they take after you in all but looks. Wouldn’t that be the happiest day of my life?