Chaos.. And the Calm!

We hear the word and a visual, a mental image comes up! Something that is helter-skelter, without a set pattern, disorganised, broken, shattered, full of din, mayhem.. Almost violent!

That has been my state of mind, more or less, since I last took to writing. So many things have happened. I have tried escaping it all by every mean possible for me- leaving the place, shunning people, postponing discussions, avoiding confrontations. Gradually I realised, escape doesn’t do it. It has to be faced headlong.

Life has taken to dull monotony after the initial shock of things. I would say, the chaos has settled down a little. I have tried making peace with certain aspects, some are still a thorn in the side, but that’s life. That’s what was written. That’s, may be, what I chose, voluntarily or by accident. 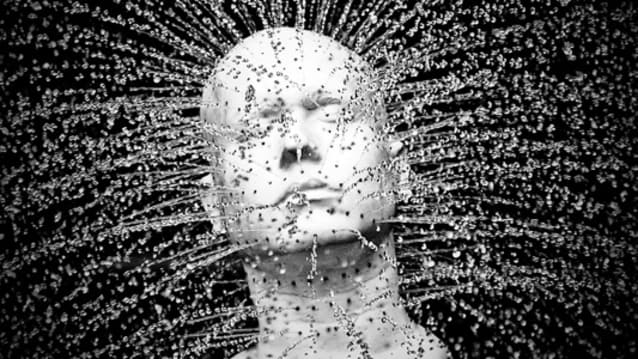 I have read a lot in this writing-less span. Not many things have stayed with me, though. It is natural not to retain much when things don’t know where to find a home in one’s brain. But something that I keep coming back to, is a small piece by a fellow blogger where he speaks about time stamps. It is a beautiful write up and something that I wish I had written. I specifically liked it when he wrote that “Happiness is like a glass of wine, it doesn’t last until you have a big bottle of it hidden somewhere.”

How true! Sometimes even in the most loving relationships, happiness runs out despite that huge bottle. We forget to refill it. We neglect to stock it. We prefer to ignore it. We take it for granted until, ofcourse, it disappears. And then we run after it, we want it back as it was, we try looking for shared memories but alas, once lost the same isn’t available! It is not a consumer good offered at attractive schemes in the market.

There are variants ofcourse. But that’s just plain ‘settling for less’. I’d rather look for something completely different instead of making do with the chaotic pieces that threaten to loosen up anytime life jolts them again.

Poets have written reams about the beauty of nature after the storm. The green looks all the more greener, the landscape purged of its grime, the debris all settled into new forms, the sun shines brighter on the newly formed tableaux. The character of the land changes, so does its shape and look.

Same goes for the humans who have had to deal with something life- altering like that. The vista is all new for the one’s who kept their own through it all.

I have changed. Unapologetically so! Looking forward to the rest of my life. Bring it on! After all, don’t the most beautiful rainbows appear after the storms?