Turning the final pages of Freedom at Midnight, I couldn’t help but marvel at the skill, sorcery & verve of these two master story tellers- Dominique Lapierre and Larry Collins.

I had read ‘Is Paris burning?‘ by the same authors some years back and that still remains one of my favorite books on the Holocaust. But I always maintained that writing about one’s own country or region, researching the history, events and facts about it is a lot easier, less stringent, hence the flow of writing. Dominique Lapierre is a Frenchman himself, so probably that’s the reason the book turned out the way it did. 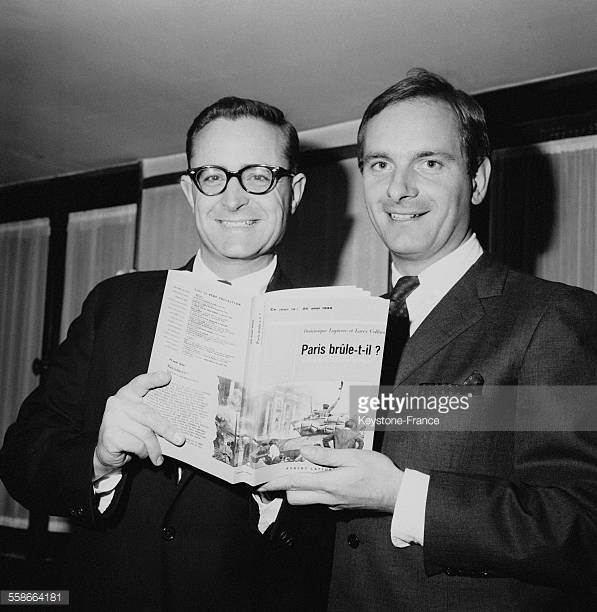 But “Freedom at Midnight” opened my eyes to the magic of their words. Right from the first page, one is absorbed in the narrative. The exhaustive research is evident in the minor details of the events that shaped History.

Partition of India and the communal tension that resulted is a hugely sensitive topic and yet they have told the story as History needs to be told. Their non~partisan attitude brings a crispness to the narrative which is so many times missing from Historical commentaries.

Finishing the book, a reader is free to choose his or her own hero. The writers have not been partial to any one character. They have been honest and sincere. They have written things and drawn out characters as they understood them.

If one is a Gandhian by principle,they will find that Gandhi is, infact, the hero here. If one has rightist inclinations, they will have Veer Savarkar, Narayan Apte, Nathuram Godse and their ilk to fawn upon. And if one believes in the contributions and impact of the British then they will have the Mountbattens to look up to after going through this book.

The authors have not colored their text with their own judgement on Indian history and its major players. It is for each of us to read and make out which YugPurush to idolize.

They have steered clear of any controversy by avoiding a major pitfall that all history authors face~ they haven’t caricaturised any of the political leaders of the time. They have been equally indifferent to Jinnah, Nehru or Patel. While they make it a point to mention them wherever necessary, these leaders are not the core around which their book spins.

These two are men on a mission. Their mission being~ to relate the story of the Indian Independence, Partition & the biggest exodus that the world has ever witnessed. The events leading up to 15th August 1947, the common people who faced the brunt of partition, the senseless killings, the loss of men & property, the challenges of these newly formed nations, the role of the parting British, the steadfastness of the Mahatma, his ultimate sacrifice for his people, the masses, the teeming millions of India, thus divided, are the real protagonists of their narrative. Riveting!! All 750 plus pages of it!!! Please get your copies now!! 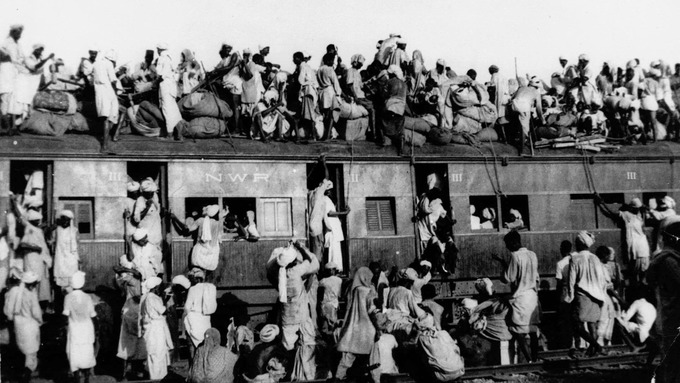 I, myself, have been a history student for years now and I have always avoided being labeled a secular or a Gandhian or leftist or rightist. But one cannot remain unmoved & undecided after reading this book and I have come out strongly in favor of the Mahatma after going through the text. It, so often, happens in the history of civilizations that we crucify our Gods & Messiahs while they are living and build temples in their names once they are gone. 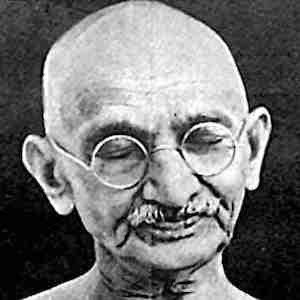 Nearly 70 years since his death, Gandhi and his principles have seen every reaction that is possible for a multitude to give. He was revered in his lifetime and equally hated in the aftermath of partition. He realised in the last years of his life, the futility of his methods in a newly independent nation. He saw his friends and protégé moving away from the ideals that had won them this precious Freedom. There was a surge in his popularity once more when he passed away. Years have passed since then. We have limited him to text books, postal stamps or currency notes. His principles, once the guiding beacons of hope to millions, have now been rendered obsolete. There comes a time in the history of every nation when they pay lip service to their greats. We have done that to the Mahatma. It is disheartening to see students and even older people criticise him for what he never was or never did. It breaks my heart to see people shrugging his contributions off or comparing his role in Indian independence with militant leaders or revolutionaries, to ultimately find him wanting.

Gandhi knew that history won’t be kind to him. He knew how the minds of his people worked. He had one thumb firmly planted on the nerve of India. He realised that the next generation might not accord him a position of respect when talking of the Indian Independence struggle. He knew but he didn’t care. He was perseverant right till his last breath. When told by a refugee to leave the Indian people alone and go to the Himalayas for his remaining days, Gandhi said, “This is my Himalaya”, referring to the post independence communal turmoil. He lived for the nation and he died for it. He knew no other way to live. 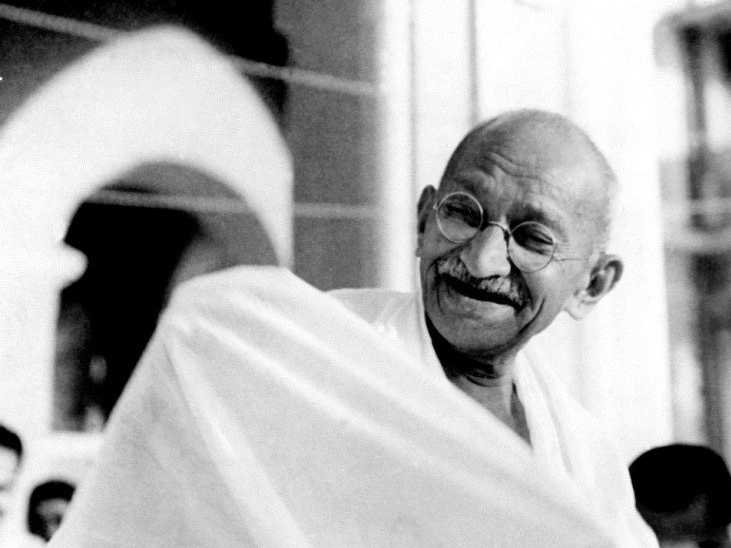 The light truly went out of our lives when he was assassinated but his light shines through, even now, for those who are willing to open their eyes and minds to see, learn & understand.

We, as a nation, should be grateful that he was born here and lived amongst us.