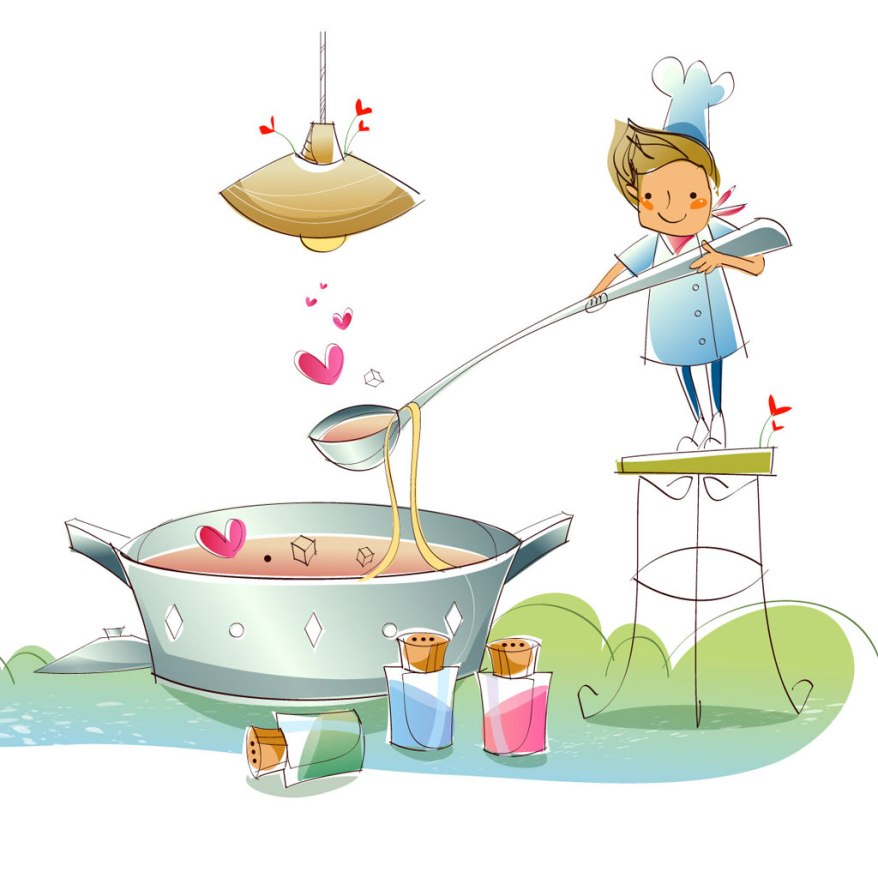 It was my first job, teaching at my mother’s school. There was a cultural function just round the corner and while making a model for the exhibition or a prop for the stage, I don’t remember which, I had fallen short of adhesive and a colleague of mine had offered me some araldite, which they were using for some woodwork. He had playfully mimed its advertisement, Araldite – sticks everything except broken hearts. Since then, I always think of this punch line and the product when I find things broken. 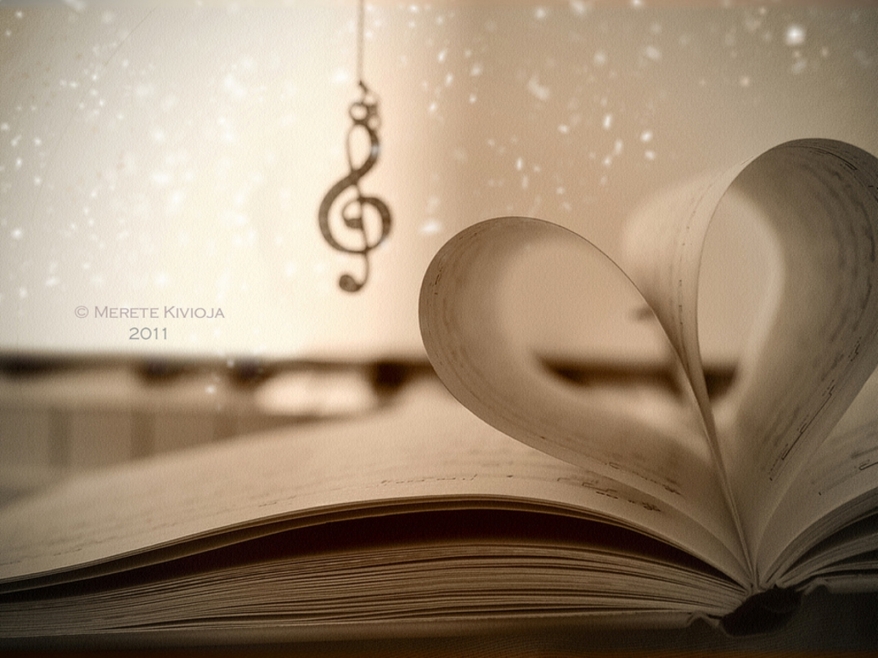 Time has flown by since those green years. A late bloomer, I, had no use of advise on broken hearts till quite late in my life. By then I had developed my own coping mechanism. I had found solace in the written word. I found peace, quiet and a deep sense of calm in music. A book could cure me of anything that ailed me. So could music. 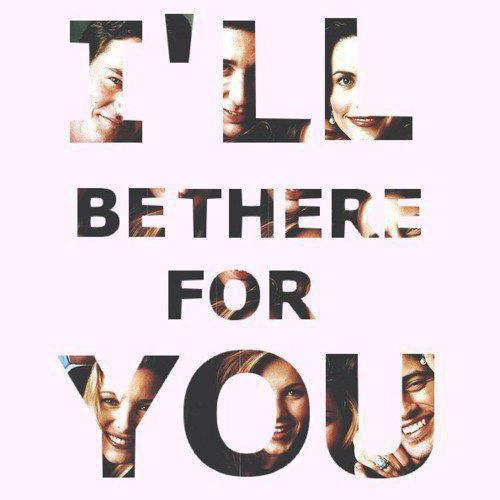 When things got a bit more messy, I discovered F. R. I. E. N. D. S, the TV show. No matter what I was feeling, however low, anxious or broken, I could watch it and relieve my inner turbulence. 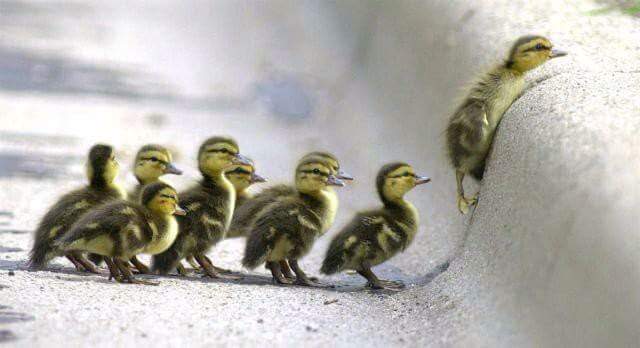 I have grown since then too. I have realised that escapism of this kind, distractions of these sort have a limited shelf life. It’s not until we face our demons, look them in the eye, think, analyse, accept and come to conclusions, that we find peace within. No person, worth his or her salt, who has ever lived, can escape the challenges that life poses and we grow only when we take them on fearlessly, with an open mind and heart.

I have recently discovered an ultimate Recipe for Respite – Cooking. It’s something that has kept women going, for ages. It’s what has kept them together. I am thirty seven, and for the first three decades of my life I had no or minimum concern with household chores, no cooking, no cleaning, no house keeping for me. I would instead read. That is the luxury of an extremely efficient elder sister and a doting younger one. Between them, they had the kitchen and household covered. 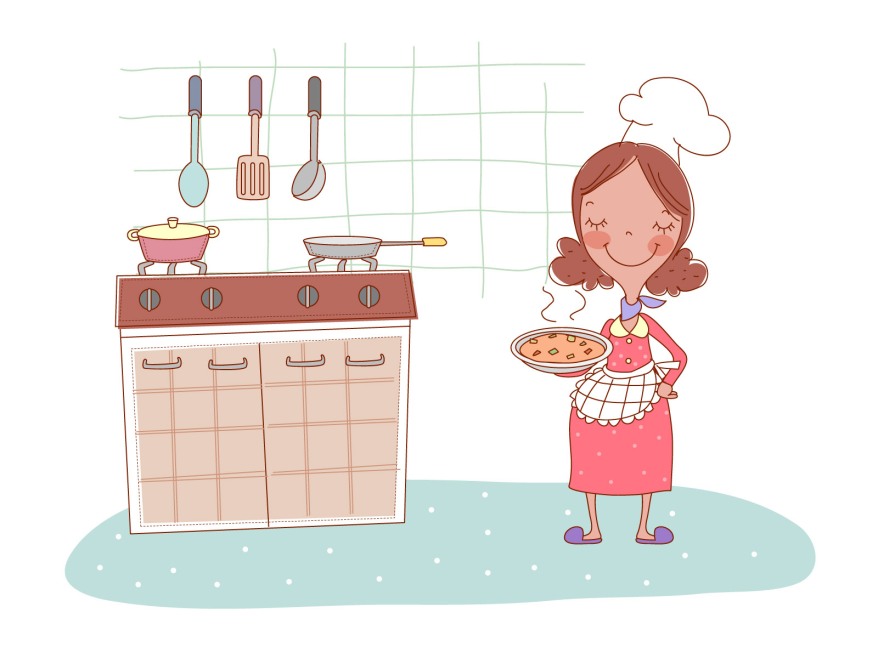 I never thought I would ever say that, much less write about it but the kitchen has now become my sanctuary. Whatever my mood, it can be lifted just by being there on my own for an hour or two. In a household full of people and voices, it sometimes become difficult to hear you own self. Cooking gives me that, much needed, opportunity to shut out all other voices and just have a conversation with myself. It’s the most precious ME time I get. Many of my blogs have been thought and conceptualised while Chopping, Grating, Kneading or Peeling. 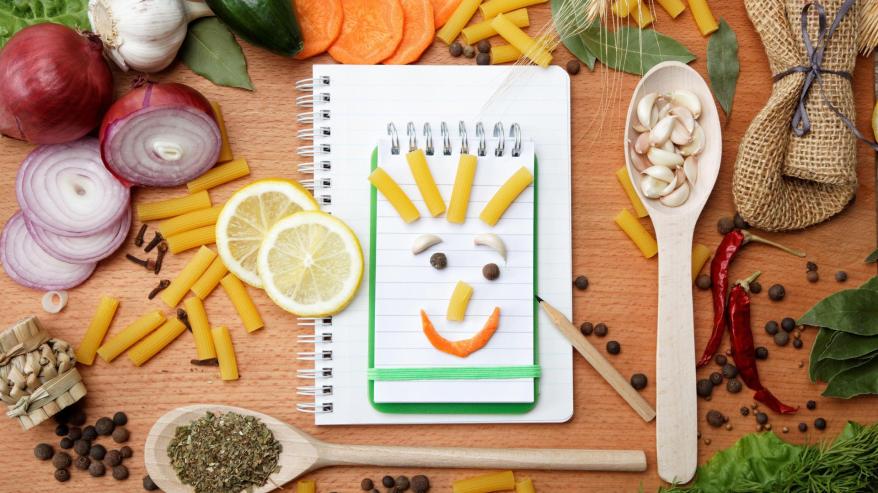 Even if I do no thinking while cooking a dish, I end up feeling cleansed, serene and calm once I am through. It gives me immense satisfaction to think up new ways of making the same old veggies. It invigorates my mind, body and soul. I have experienced that cooking not only rejuvenates my mind, detoxing me of stress and anxiety but also relieves me of aches and physical discomfort. The sheer pleasure of making something while I can think and analyse ‘N’ number of topics, is refreshing and comforting. 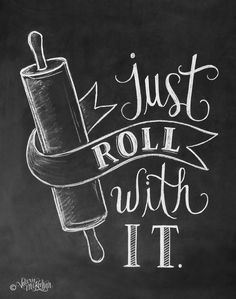 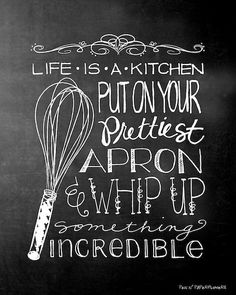 And the best part is, I try not to avoid my apprehensions, instead I confront them, deal with them as best as I can, accept and move on.

I am suddenly out of words so I am gonna give it a rest, until next time.

Life as I see it...
accept, analyse, challenges, come to conclusions, cooking, dish out Determination, face the demons, life, Recipe for restoration, shut out the din, think